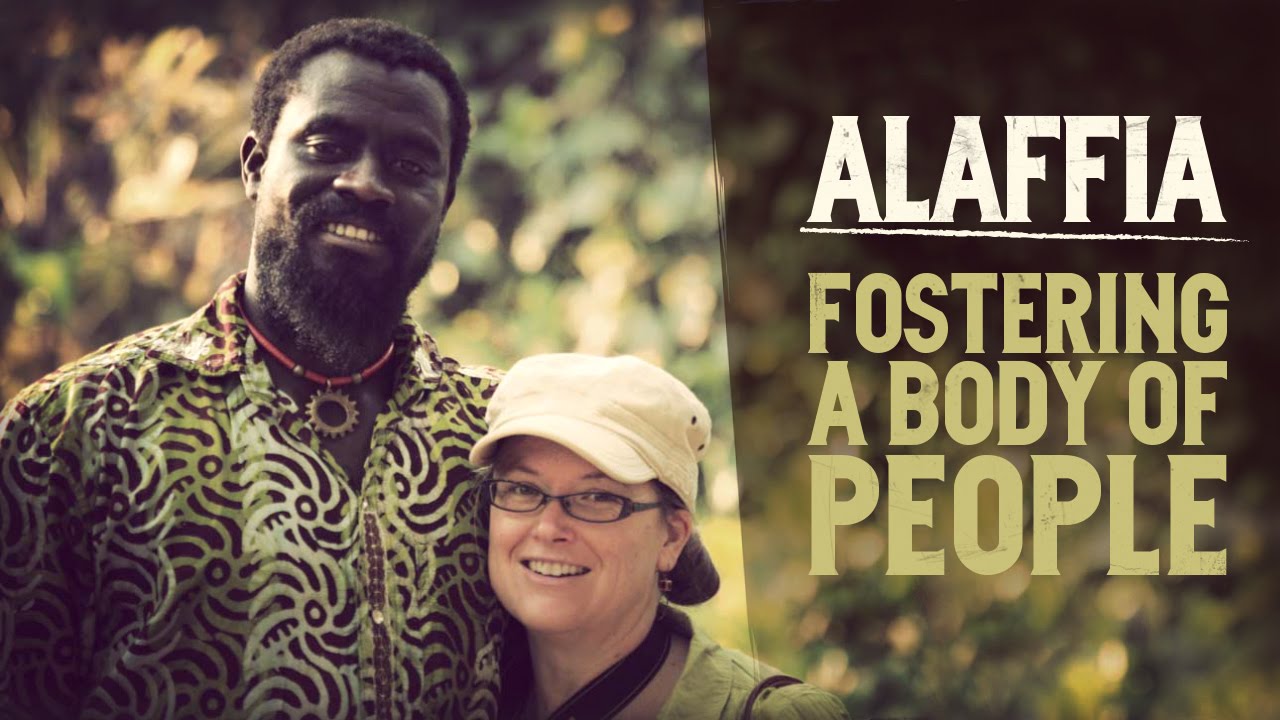 Tumwater, Wash. — Olowo-n’djo Tchala, founder and CEO of Alaffia, has been appointed by U.S. Trade Representative Robert Lighthizer to serve a four-year term as a member of the Trade Advisory Committee on Africa (TACA). The committee provides general policy advice and guidance to the U.S. Trade Representative on trade policy and development matters that have a significant impact on the countries of sub-Saharan Africa.

The TACA also facilitates the goals and objectives of the African Growth and Opportunity Act (AGOA) and assists in maintaining ongoing discussions with sub-Saharan Africa trade and agriculture ministries and private-sector organizations on issues of mutual concern. TACA was authorized by the Trade Act of 1974.

“It is an honor to serve alongside other TACA members to help thoughtfully guide U.S. trade policy related to sub-Saharan Africa,” said Tchala. “Trade between the U.S. and Africa is vital to helping people on both continents rise up out of poverty through fair private enterprise, something we work on every day at Alaffia.”