Olympia Chef Competes on On Discovery+ Chopped Next Gen 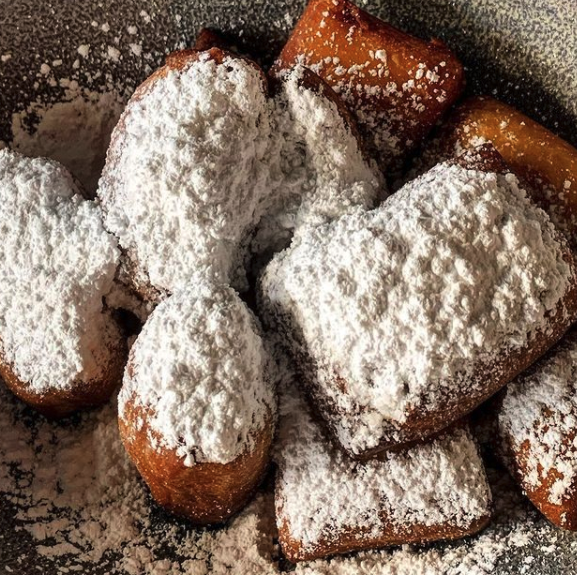 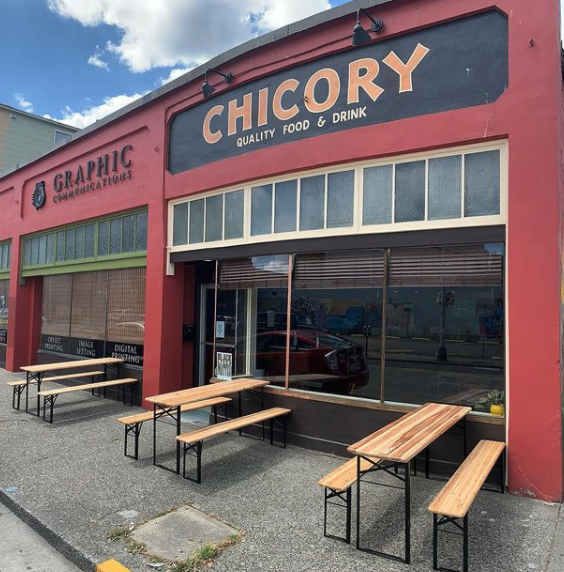 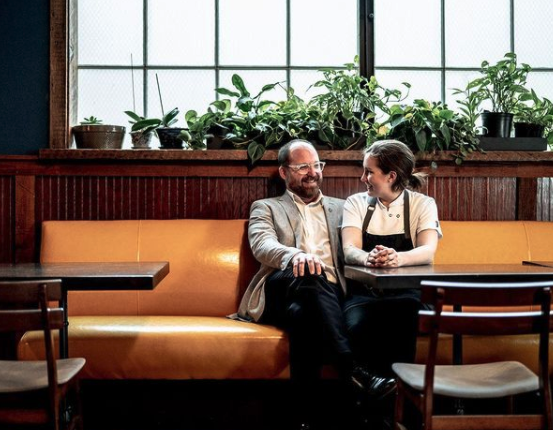 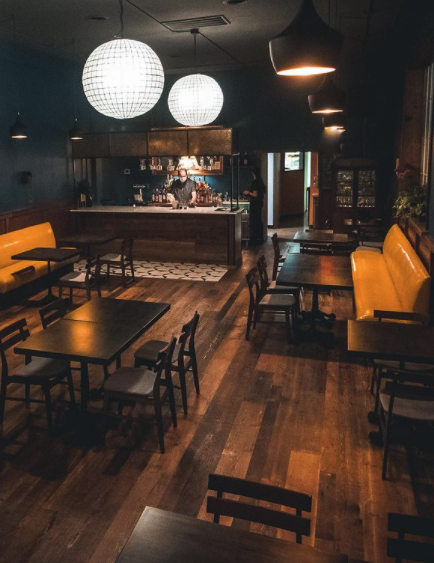 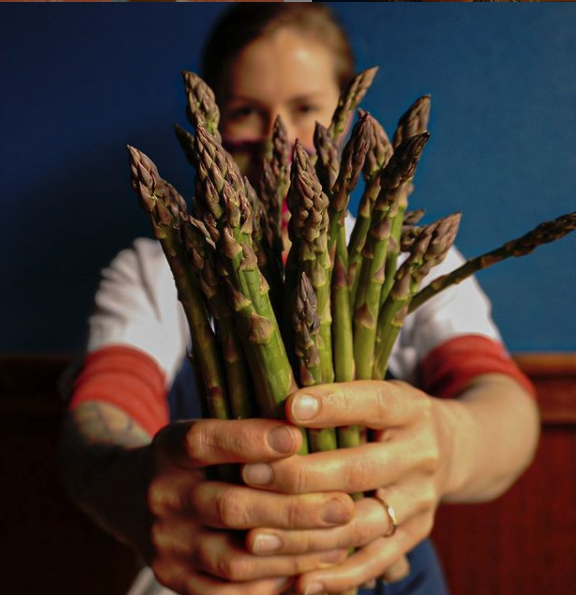 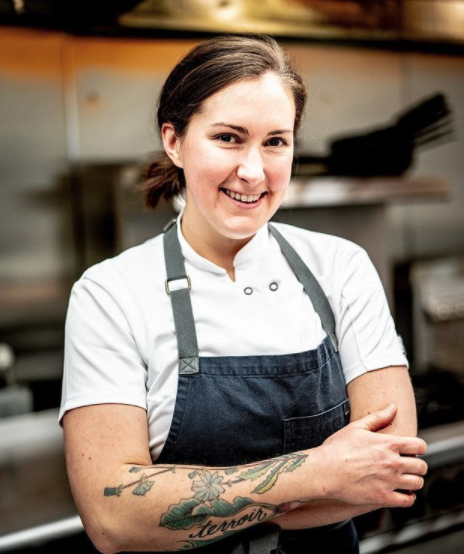 Elise Landry and Adam Wagner first visited downtown Olympia when considering a move to the city to live and open a restaurant. They stopped by Harts Mesa on Columbia Street and ate. Little did they know that a short time later, when Harts Mesa moved out of the space, they would open their new restaurant, Chicory, in that same location.

Toward the end of 2019, they put together a business plan and pursued funding through the SBA to open Chicory and then COVID hit.

“We had already signed a lease, and the SBA told us to stay the course and open,” he said.

Chicory opened at the end of July 2020. Elise is the chef, and Adam is the general manager.

“The first seven months were more difficult than we could have ever imagined. Unfortunately, we had to lay off our entire staff, and it was Elise and I running everything. It was rough. We slowly brought back close to our entire staff. Now we are back to where we started,” he said.

When Adam and Elise began filling out an application for a Restaurant Revitalization Grant, they realized they needed help getting their QuickBooks cleaned up so they turned to the Thurston EDC’s Center for Business and Innovation and the Washington Center for Women in Business (WCWB.) Beth Brown is an accounting coach for the WCWB. She said, “I helped Adam and Elise get their QuickBooks Online in order the week before the applications for the Restaurant Revitalization grants opened. Because they could be one of the first applicants, they were awarded a large grant.”

When asked why they chose to open their restaurant in Olympia, Adam said, “The name Chicory has a few meanings for us. First, it is a family of vegetables that is a nod to the wonderful produce that we can get in Washington State and one reason we ended up here. The agriculture in this region is as good as it gets, and for a chef, it is a dream to work with the produce. Chicory is also well known in the South as an ingredient in coffee and New Orleans. Elise’s dad is from Southern Louisiana, so we embrace the cooking techniques and flavors that come from the American South and combine it with the exceptional quality ingredients we can find here,” he said.

Chicory is going to be featured on the Discovery+ food show: Chopped NextGen. Tune in TONIGHT (June 1, 2021) on Discovery+ to stream the episode and watch Elise compete with a group of talented chefs from around the country as she represents the Chicory Crew and Olympia, WA!

Fun fact: They were discovered after a casting agent followed the restaurant on Instagram.

“Being on the show feels like a rebirth for us,” said Adam. “We have a chance to have a restaurant that we dreamed of.”