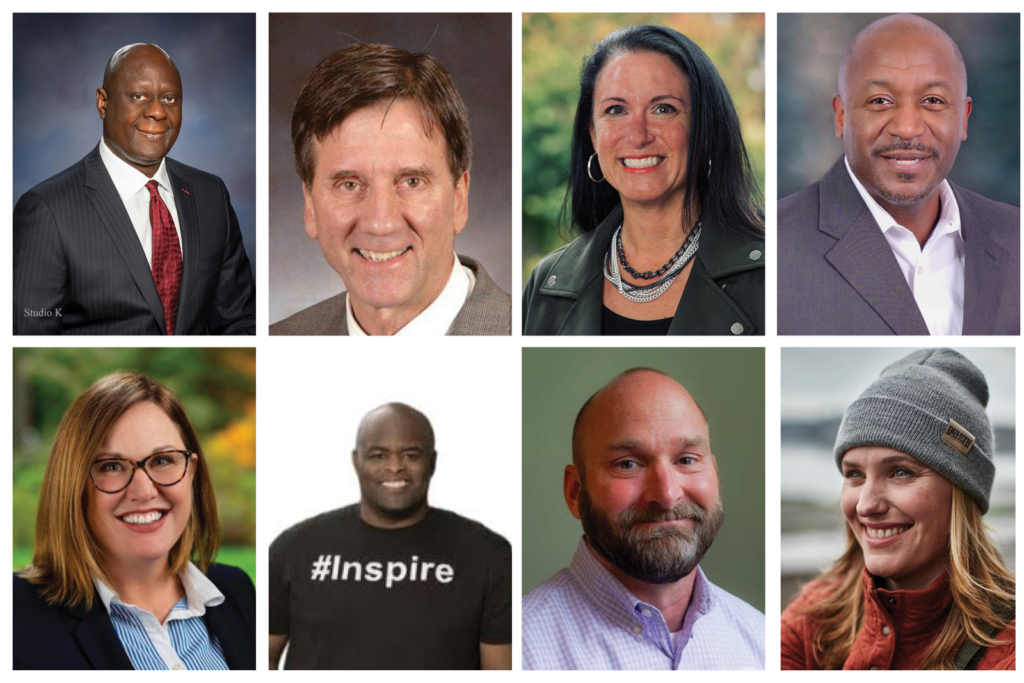 The Thurston Economic Development Council (EDC) welcomes eight new members to its Board of Directors.

The Thurston EDC is the lead economic development agency for Thurston County, cultivating a dynamic, diverse, resilient and sustainable economy by expanding opportunity, attracting investment and retaining talent. The EDC and its Board of Directors is a mix of leaders from the private and public sectors and from urban and rural Thurston County. Board members are elected by the investors of the EDC. This year the EDC added to the Board:

Re-elected and returning to the Board for another term include: